Because what precisely no-one needed was ‘a song about the difficult time we’ve all been having’. However… with good friends at The Betsey Trotwood, one of London’s finest community-musical venues, holding an online fundraising show… I had an idea for a song that seemed to capture the overlong-longeurs of this strange time.

You can watch the whole show on YouTube here. And drop some coin in the hat for the fundraiser right here. Many fab people contributed music, comedy or films, including Parenthesis DotDotDot, Robyn Hitchcock & Emma Swift, Piney Gir, Darren Hayman, Emily Barker, Ren Harvieu and oodles of others.

Anyway, I give you… Sexybored.

Not From Above! – book now out to pledgers!

Exciting news… after many months of preparation, and some deft copy-editing and cover designing by the lovely team at Unbound books, ‘Not From Above!’ is finally being mailed out to you, dear pledgers. 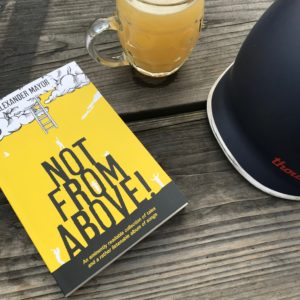 An influencer-ready photo of ‘Not From Above!’ accompanied by a fashion-forward pale ale and kickstartered cycle helmet, YES.

The official publication date is Thursday 25th April, but supporters of the project receive their copies early. The 12″ ‘Not From Above!’ EP is still being produced, within a vinyl pressing plant deep in the wilds of the Czech Republic, and should be with you in mid-May. (I’m blaming Record Store Day for the delay, and you should too!).

If you’re not a pledger, but would like to order a copy of the book it’s available from:

And you can pre-order the album at
> Bandcamp

Thanks again to all who have supported this music-on-paper project!
AFH x

A little taste of the next AFH record, you say?

So while we’re waiting for the slow-moving admin of pop to grind away, I thought I’d give you, the keenly-mousing website visitor, a cheeky behind-the-curtains preview of the new AFH record.

More release details in the New Year, hopefully with some shows in winter 2018 to promote this literary beast of a record. For now here’s a quick mega-mix of what’s been brewing:

Here are some of my lovely singing friends from Chaps Choir, nailing the title track’s chorus: 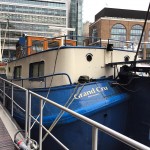 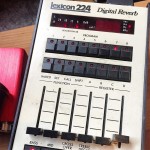 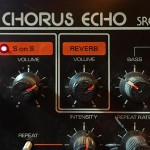 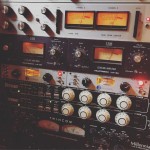 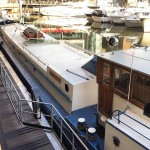 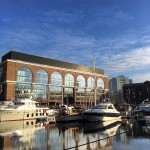 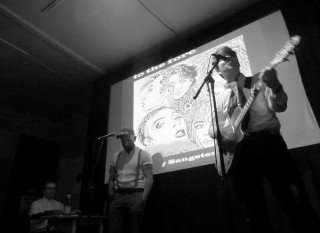 “To the Fore” out now 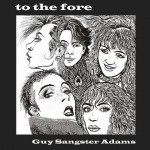 AFH recently collaborated with performer/poet Guy Sangster Adams on four musical poems, short vignettes of love and loss, encompassing the grey possibilities of the seaside, fumbled first beginnings, and memories of a lookÂ that changed a life forever.

You can buy “To the Fore” on iTunes, Amazon and from many other fine electronic retailers… Many thanks to the Horse Hospital for hosting our launch party on Tuesday 1st Dec. A wonderful and supportive arts venue in the heart of London, which is of course under threat from rapacious developers. If you can support them in any way, there are details of their ongoing campaign on their website. 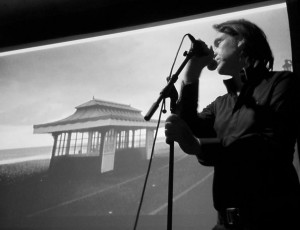 So in a sop/bid/gesture/offering to those Hallmarkian Gods of Greeting Cards who rule our time on Earth, Mr AFH spent a busy night cutting together a little Valentines video for “I’m gonna get married” from the album. The song also features some lovely duetting from Miss Piney Gir and is in no way suitable listening for the romantically cynical.

Here’s the video and you can get the song on iTunes here. 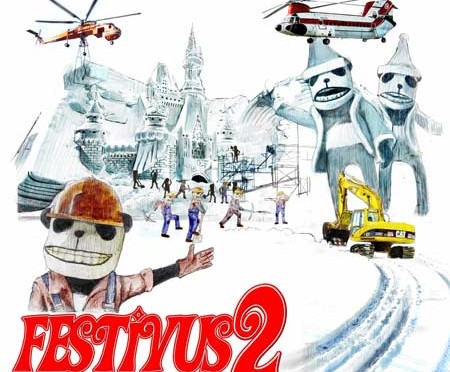 And with the agglomerating leaves underfoot, a sure sign of terrible poetry in the offing, it is of course autumn. In gigging news, AFH will be opening proceedings tomorrow night with a full-band show at the Buffalo Bar, 28th Nov., onstage 8.15pm.

If you can’t make that and are feeling a wee bit festive, AFH will also be playing a couple of songs at a very special Union Chapel show on Saturday 7th December at 12 noon, playing with other contributors to “Festivus 2” – a delectable Christmas compilation from New York’s Highline Records. Headliners are the Trans-Siberian band – should be a mad show and the perfect way to kick off Xmas. We’re on at 12.15 sharp, FREE entry.

Go “behind the music” with the AFH Inspiration Mixtape

Join my robot avatar for an exclusive radio show canter through some of the inspirations for “Not a dry eye in London”.

And so… as we career gayfully down the scree towards what in the digital world they refer to as “yer launch date” (that’ll be Monday 25th March 2013), why not listen to the whole thing on Soundcloud? #audiofeast #Saturdayisyourtreatday
(Insert champagne cork clip-art here? ED) 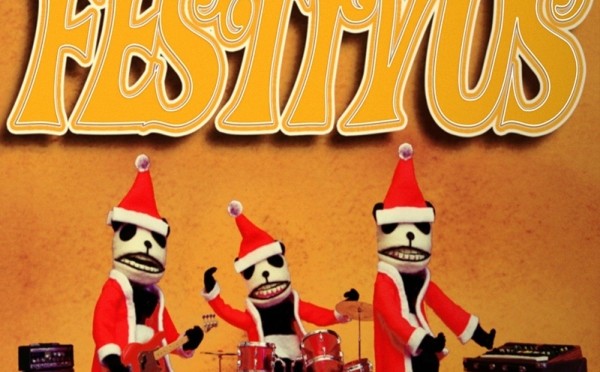 Hi all. I mean ‘ho ho ho’ etc. Invited by those lovely people at Highline Records AFH has penned a wistful Xmas ditty that trades under the name “Present and Correct”. Features include the singing loveliness of Miss Anna Robinson and serid ranks of singing snowchaps. You can grab the album or song at iTunes/Amazon and many other fine e-tailers.

Hi everyone…
Just to say the next show, our little Upturned (but hey, in a basement) launch do is at Power Lunches and we’ve got a dream bill of musical diversions for you all… the elegantly intuitive Machine Gunners will be opening proceedings, followed by the total pop of Tim Ten Yen with supportive parallel world of musical marvels from DREAMTRAK and DJ Soft Focus on the decks.

A free CDsingle (remember them? stare at the artwork as you listen on soundcloud mes cheres…) to the first 20 arrivals too!

Check out the video and preview for AFH’s Judo track, now up on Where It’s At Is Where You Are’s site. The blog’s going to build for weeks up to release, a different musical act for each of the 26 sports! Album out in June team so head on over:

Sound of whooping all around at AFH towers. 2k11 is underway and we’ve got some really interesting people doing mixes for the pre-album EP, based around the album tracks “Upturned” and “Like 79”. AFH himself has taken it in a strings, harmonium and acoustical de-mix direction. While over in Canada, Zachary Gray, (pictured) has gone all clubby-dreampop on us, and two more fabulous guest mixers are also prepping versions. Excitements! More details on release date as we get them mes amis.

A minute of your time? New album track preview

[singlepic id=51 w=200 float=left]Hi all, here’s a new track from the debut album (still simmering but oh-so-very-close!). It will be available to buy from an album of 60 second songs from Le Grand Magistery this summer, which promises to be a playground of colourful sounds indeed. Meanwhile, in a nightclub in Koln…

[singlepic id=47 w=320 h=240 float=left]New song preview friends!
Check out “Upturned” in the soundcloud player, right. (or go here)
There was a point, marked clearly in one of my notebooks early on, where this song was going to be called “cover her upturned face in burning kisses – part III” … but saner and wiser heads prevailed. The story is still a story though – kind of a fairytale… inspired part by Murakami and part by Wodehouse.