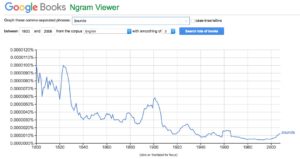 Just look at their faces. They know it’s all over. The clammy realisation as tiny misadventures unfold. An afternoon beset by gentle horror and micro-reversals of fortune. Just what is it about ‘Home time’?

Find out in this audio-excerpt from my new book (and album) ‘Not from above’. Beautifully read by London comedian Alison Dennison, the story is taken from the book. Pledge today to pre-order your copy, vinyl single, and digital album.