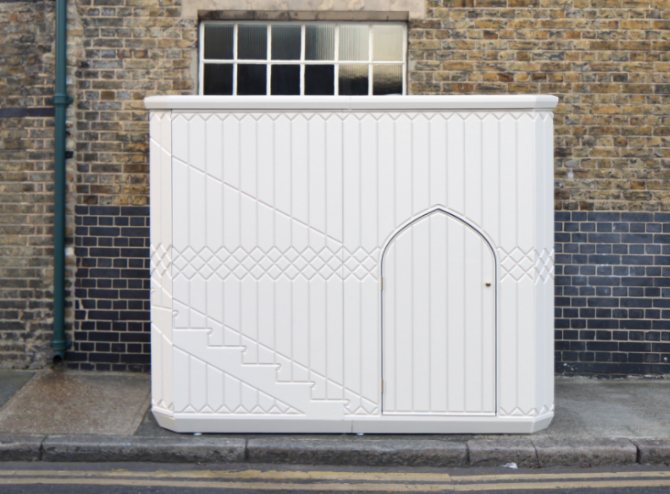 This Sunday, 27th August 2017, I’ll be performing at Folk in a Box in the Barbican Centre. Taking the idea of an intimate gig to its logical extreme… a single audience member gets a gig-for-one… in a box. ‘Now wait just a minute there,’ I hear you say, ‘since when did Mr AFH have any songs even passingly folk-some in nature?’ Your reservations are well taken, Madame, well taken…

Instead of Cecil Sharp-approved balladry, I’ll be reading a couple of stories from the forthcoming AFH album + book “Not from above”, with a light musical backing. How does that sound? Lovely. Hope to see you there!

More details on Folk in a Box’s Facebook page: